Freshwater: a resource we must stop wasting right now

The Earth is rich in water as we all know. After all, it is called the “blue planet” for a reason: water covers 70% of its surface. That’s why it may be difficult for non-specialists to believe that one day not so far away humankind could face a global water emergency. Yet the situation is getting worse and worse.

Only 3% of all Earth’s water is fresh. As of today, 2 billion people already live in countries affected by high water stress, and as many as 4 billion people face severe water scarcity for at least one month per year. But according to GRACE, an acronym for Gravity Recovery and Climate Experiment (a NASA-led initiative), over half the world’s population could live in water-stressed areas by 2025. That’s less than six years from now. 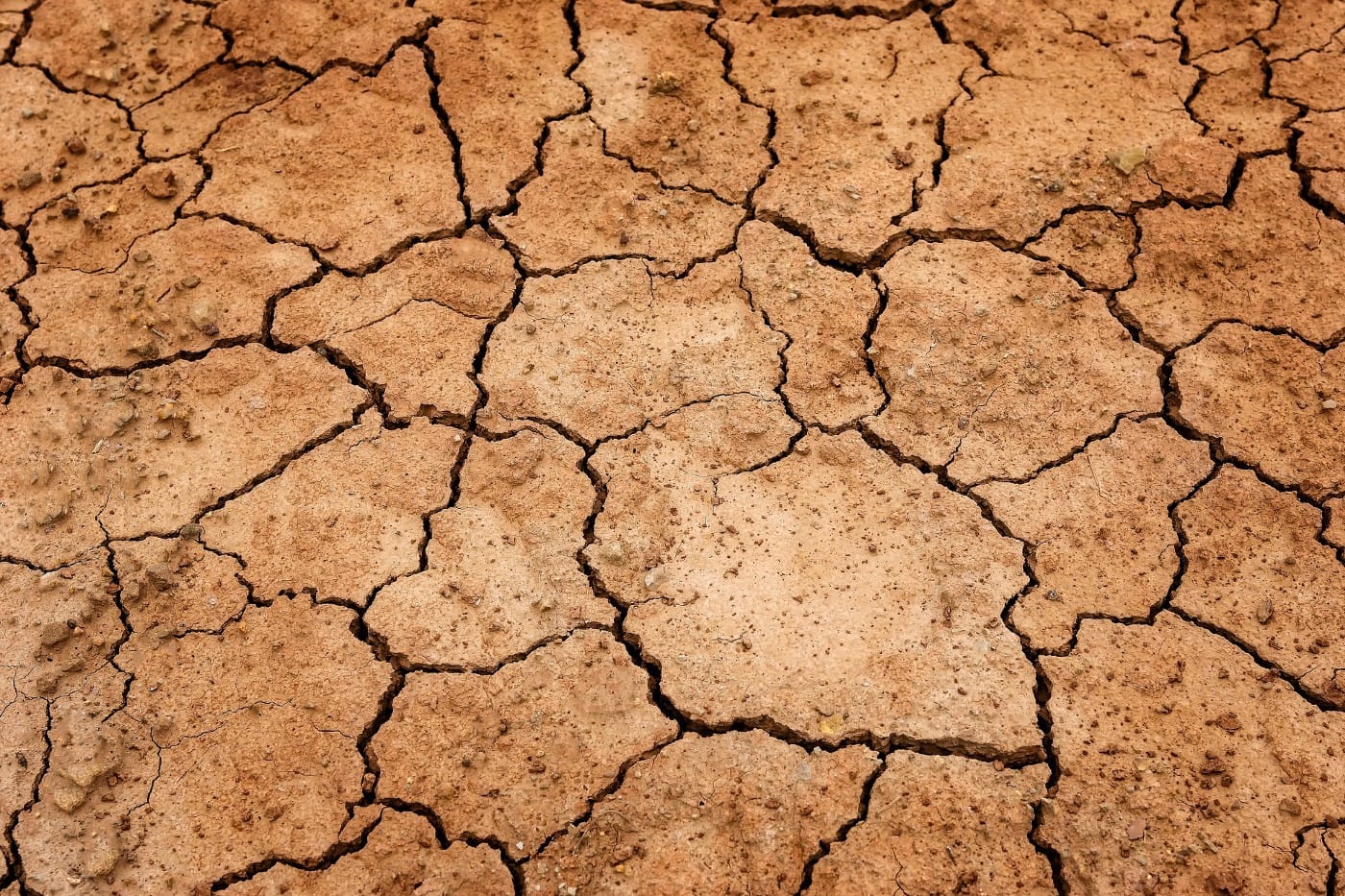 There have been warnings already that the situation is serious. L’anno scorso Città del Capo, la capitale legislativa del Sudafrica, è sfuggita per un soffio al cosiddetto “Giorno zero”:Last year the legislative capital of South Africa, Cape Town, got within an inch of the so-called “Day Zero”: when citizens would have only twenty-five liters of water a day at their disposal, and not a drop of water would come out of the taps. In 2017, it was Rome’s turn to barely escape water rationing in some of its areas. São Paulo, Beijing, Cairo, and Miami are just some of the major cities in the world that could suffer from water shortage in the next few years.

As of today, 2 billion people already live in countries affected by high water stress, and as many as 4 billion people face severe water scarcity for at least one month per year.

Now, applying these criteria the number of countries in the world subject to water stress is 49. Of these, 9 are in a state of water scarcity and 21 are subjected to absolute water scarcity. In short, the situation is alarming. And it is caused by a combination of factors. To begin with, water use has grown over twice as fast as population growth in the last century. Also, some regions of the world are structurally arid, and yet increasingly populated. Think for example of Texas in the United States or Rajasthan in India. 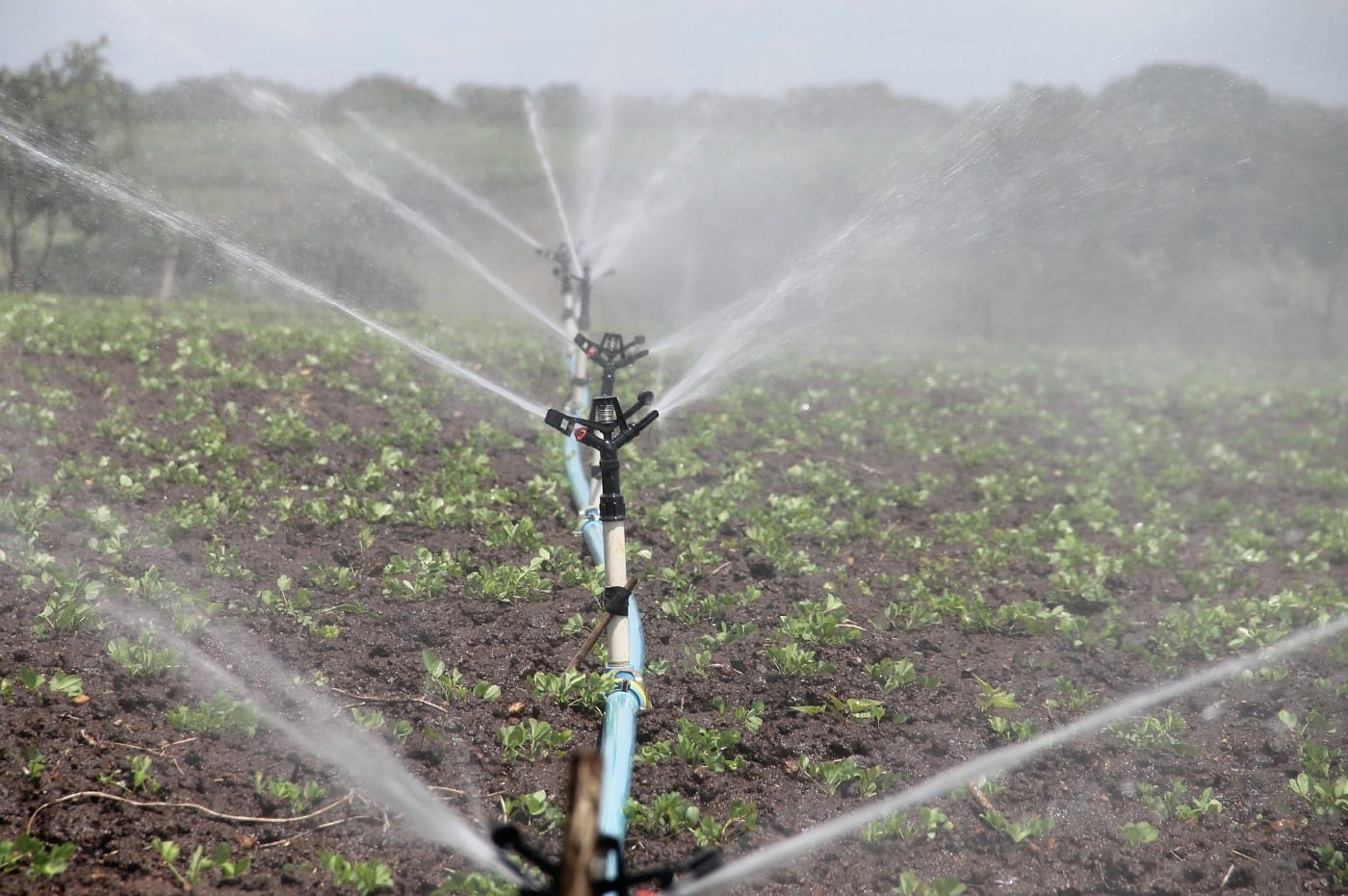 Climate change also plays a major role in the decline of available freshwater.For instance, by increasing the irregularity of rainfall and thus jeopardizing the reliability of water supplies. At the same time, rising global temperatures also increase glacier melting and evapotranspiration (i.e. the amount of water evaporating from the earth), further reducing available freshwater reserves. Finally, in many countries — including developed countries — water supply networks and management are still too inefficient.

The primary sector is the first where implementing significant actions to save large quantities of freshwater is possible and necessary.Globally, agriculture uses 70% of all available freshwater, wasting a huge amount of it. Again, the phenomenon is complex. On the one hand, there is often too much focus on water-intensive crops such as maize, which is simply not sustainable in certain environmental contexts. On the other hand, irrigation systems are usually inefficient and defective.

The good news is that research and technological progress offer ways to address the water emergency and drastically reduce freshwater wastage, even in a complex and difficult sector such as agriculture. Today it is possible to design and implement highly efficient irrigation systems, adjustable daily according to climatic and soil conditions, while existing systems can be made much more efficient, without any major investments. Such actions can not only benefit the planet and freshwater reserves but also farmers’ pockets.