Fresh water will be more and more precious: let’s prepare for the change

The world is changing faster and faster and one of the main drivers of change is the climate emergency, linked to the destruction of ecosystems and increasing pollution. The impact of this change can vary. For example, it can take the form of a pandemic like the one that has hit the world in recent months, from its origin in the province of Hubei to places thousands of kilometers away such as Bergamo, Madrid, and New York.

Habitat destruction, the upheaval of vast tropical areas, the creation of artificial or semi-artificial environments and the traffic/poaching of wild animals play a key role in the spread of highly dangerous viruses such as Covid-19, SARS, Ebola, Zika, etc. Covid-19 is therefore a major challenge, caused by the ongoing anthropization. A challenge that is forcing us to revise established habits, patterns, and paradigms; that suddenly neutralizes successful technologies and industries (e.g. low-cost flights and car-sharing), while revitalizing or strengthening others (such as video calls or online food delivery). 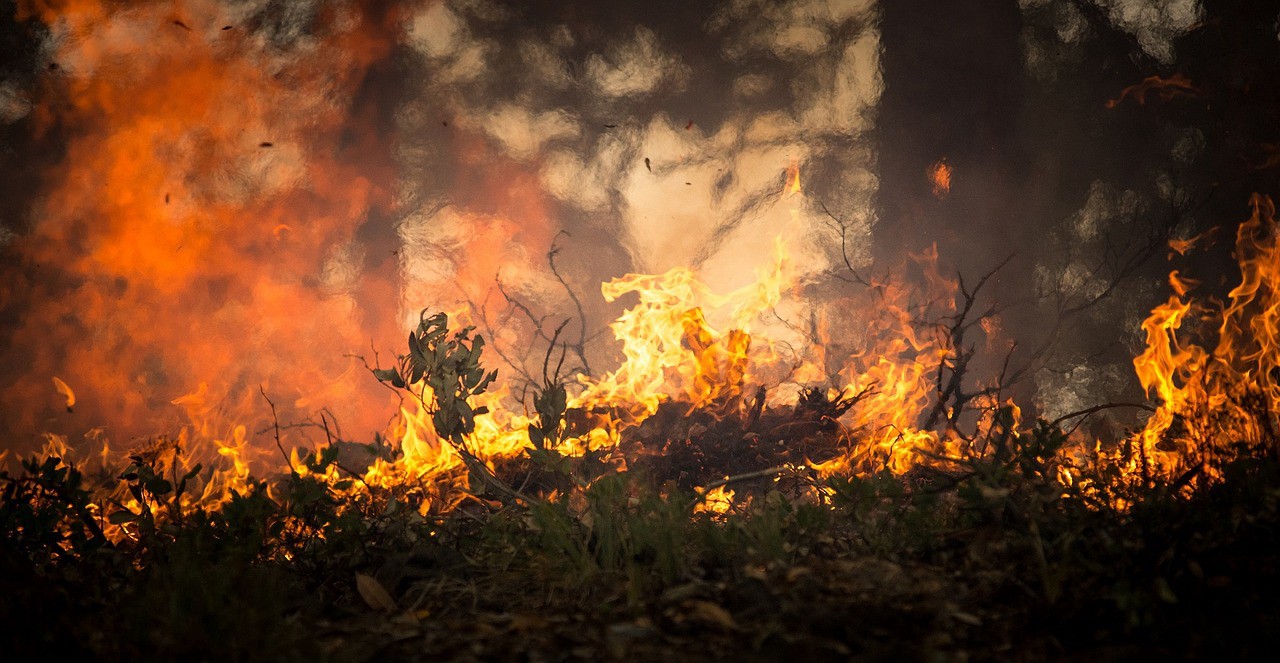 Because of Covid-19, many people have finally realized that the dramatic scenarios depicted by scientists in recent decades are not just tips for science fiction writers or arguments for environmentalists. The possibility of new pandemics, even more devastating than this one, will accompany us for the coming decades. And it will not only affect the peoples of sub-Saharan Africa or South-East Asia: the inhabitants of the West can no longer consider themselves safe.

The growing scarcity of fresh water is another major challenge that we will have to tackle. Fresh water is already scarce now: it is only 3% of all water on the planet. As we wrote in a previous post, 2 billion people live in countries affected by high water stress, and 4 billion people face severe water scarcity for at least one month a year. In short, fresh water only abounds in a handful of countries and regions in the northern hemisphere, such as Canada, Scandinavia, and the Alpine region, and in the southern hemisphere, such as New Zealand, Vietnam or the DRC.

The situation is worsening fast. In 2025 (i.e. five years from now) over half the world’s population could live in areas affected by water stress. The world of the future will be even thirstier than it already is: not only because the global population is constantly increasing (it might reach almost 10 billion in 2050 according to some estimates), but because entire sectors of the knowledge economy are water-intensive.

Let’s take the large data centers that are crucial to the functioning of our digital societies, for example. They consume a lot of energy and require enormous amounts of water, both directly and indirectly. They need it to cool the servers overheated by intense activity, and because some of the electricity they consume is produced through hydroelectric power plants. A U.S. study estimated water consumption in the country’s data centers at 165 billion gallons in 2014. That is almost 800 billion liters, or the water you would need to feel 300,000 Olympic swimming pools. The most enlightened companies try to use recycled water instead of fresh water to cool their data centers when they do not place them directly at the bottom of the sea. But the consumption of fresh water remains considerable.

Another example of water-intensive industry of the future is the production of new generation bioplastics. To turn lignin into environmentally friendly biodegradable plastic you need… water. And since the world produces about half a billion tons of plastic a year, it is easy to imagine the impact that massive and widespread use of lignin-derived plastics could have.

Not to mention the primary sector of the XXI-century. What does hydroponics need? Water. Aquaponics? Water. And what about aquaculture, which is rapidly replacing fishing as the main source of fish? It requires water too. Often, though not always, fresh water: the most produced species in fish farming are freshwater fish such as the Nile tilapia, bighead carp, Asian carp, and the rohu. 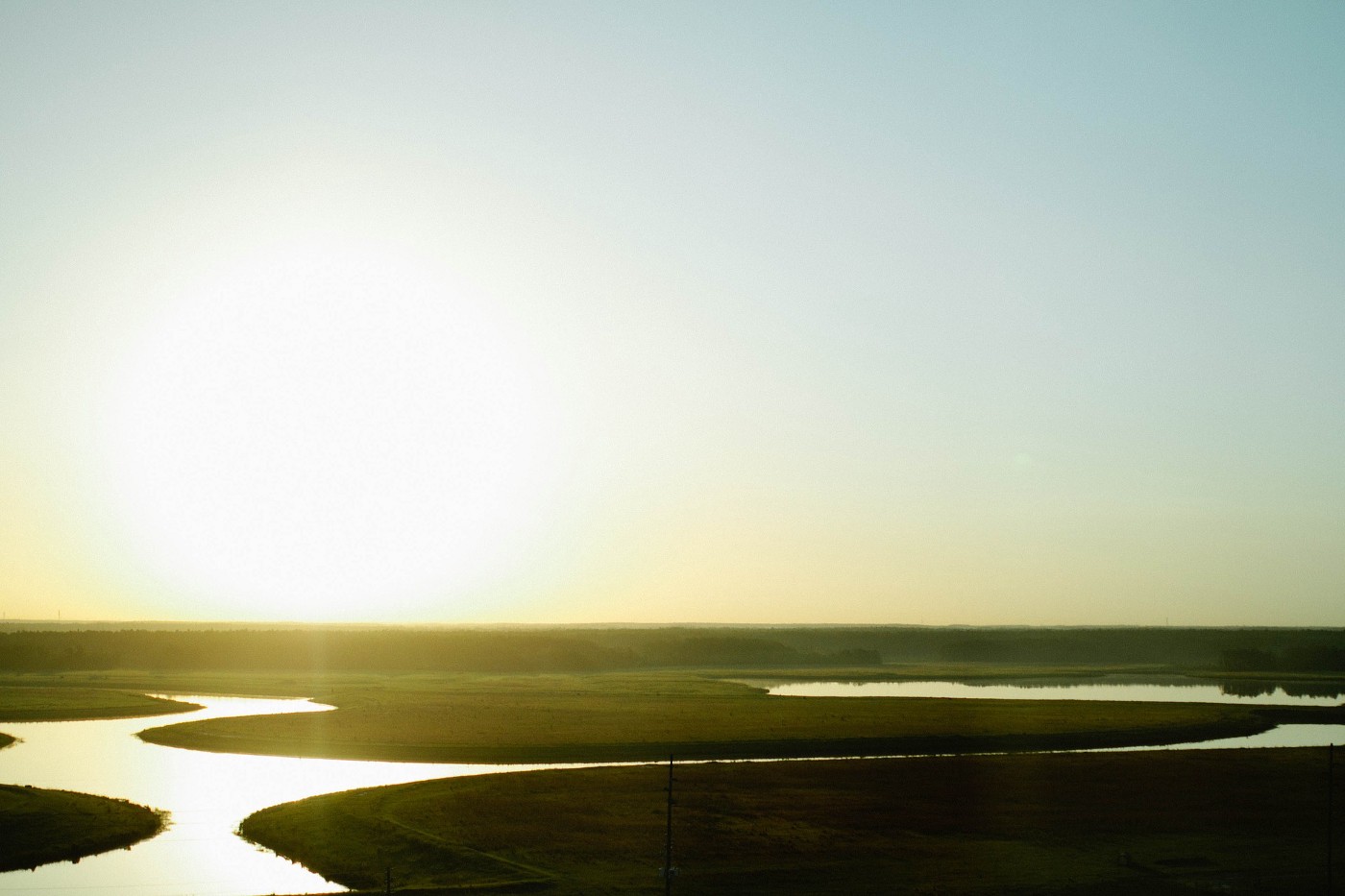 And it is not necessary to wait until 2025 to begin to imagine what it means to live in a world where drinking water is scarce. In recent years, wealthy cities and entire regions of advanced countries have experienced water scarcity on their skin. In 2017, photos of almost-dry Lake Bracciano and Rome’s fountains left without water for the first time were seen all over the world. A year later, Cape Town, South Africa, risked running out of water supplies and having to limit daily water consumption to just 25 liters per person; a serious concern for its four million citizens, and a catastrophe for farmers (particularly winegrowers) in the Western Cape, who suffered huge damage. Today the Czech Republic, in the very heart of the richest part of Europe, is suffering from severe water stress, with serious risks not only for crops (and local brewing) but also for the supply of water to millions of citizens.

Fresh water will undoubtedly be one of the most precious raw materials of the XXI century. That is why we founded Bluetentacles. To equip the world of agriculture for the change and to enable it to save a resource that will be increasingly rare and expensive over the years. A mission that goes beyond business.