At Bluetentacles, our motto is: use less, grow more. Of course, we are talking about freshwater, an extremely precious resource that we must never waste. On the contrary, we must make the most of it in the best possible way, making agriculture safer, more efficient and ultimately better. This is why Bluetentacles does not only work in Italy but also in other water-stressed regions. Like the Middle East.

This is also the reason for the last trip of Marco Bezzi, Bluetentacles CEO. «In September I was invited to visit Lebanon by the Milan-based Oikos Institute. This NGO focuses on the protection of soil, water, fauna, and flora, with increasing attention to the issue of water needs in agriculture» Marco says. 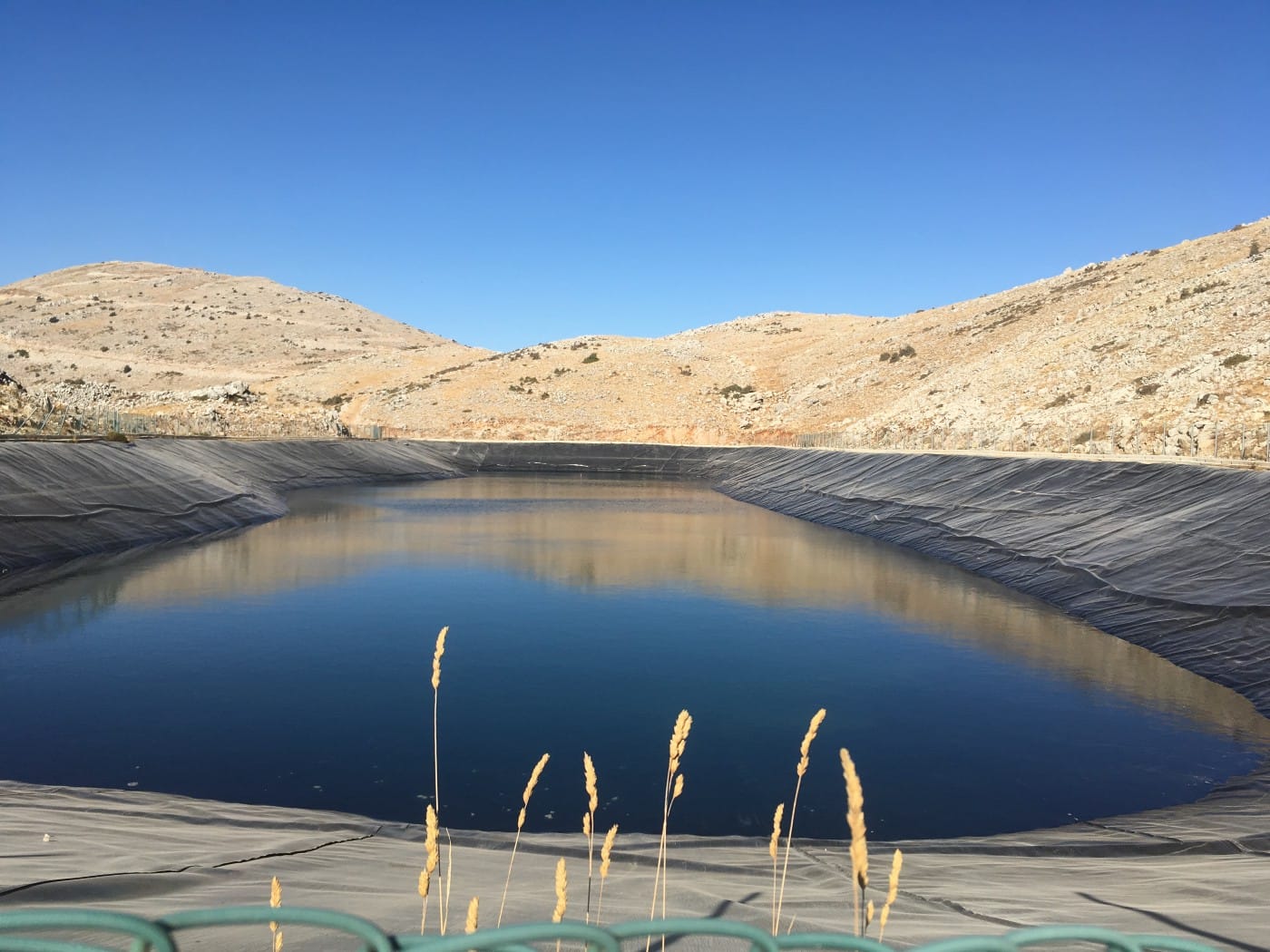 The main destination of the trip was the Al-Shouf Cedar Nature Reserve. “It is a large biosphere park where great efforts are made to protect the environment and biodiversity. There is some farming in this area, especially on the edges of the park — Marco explains –. During the last years, some ponds have been built; they are small artificial lakes located halfway up the mountain, from which they derive water for the fields below».

Unfortunately, just as in many areas of Italy, water is not managed at its best in the Reserve. You have wasting, wrong scheduling, poor control over management and poor efficiency in irrigation. The point is, however, that water plays a crucial role in the Reserve. «The farmers built the ponds because they had no water available before, and they couldn’t cultivate. Now water is available and farming is possible, but as often happens water is not well managed — Marco says –. Luckily, the locals are becoming more and more aware. They know how vital it is to manage water optimally». 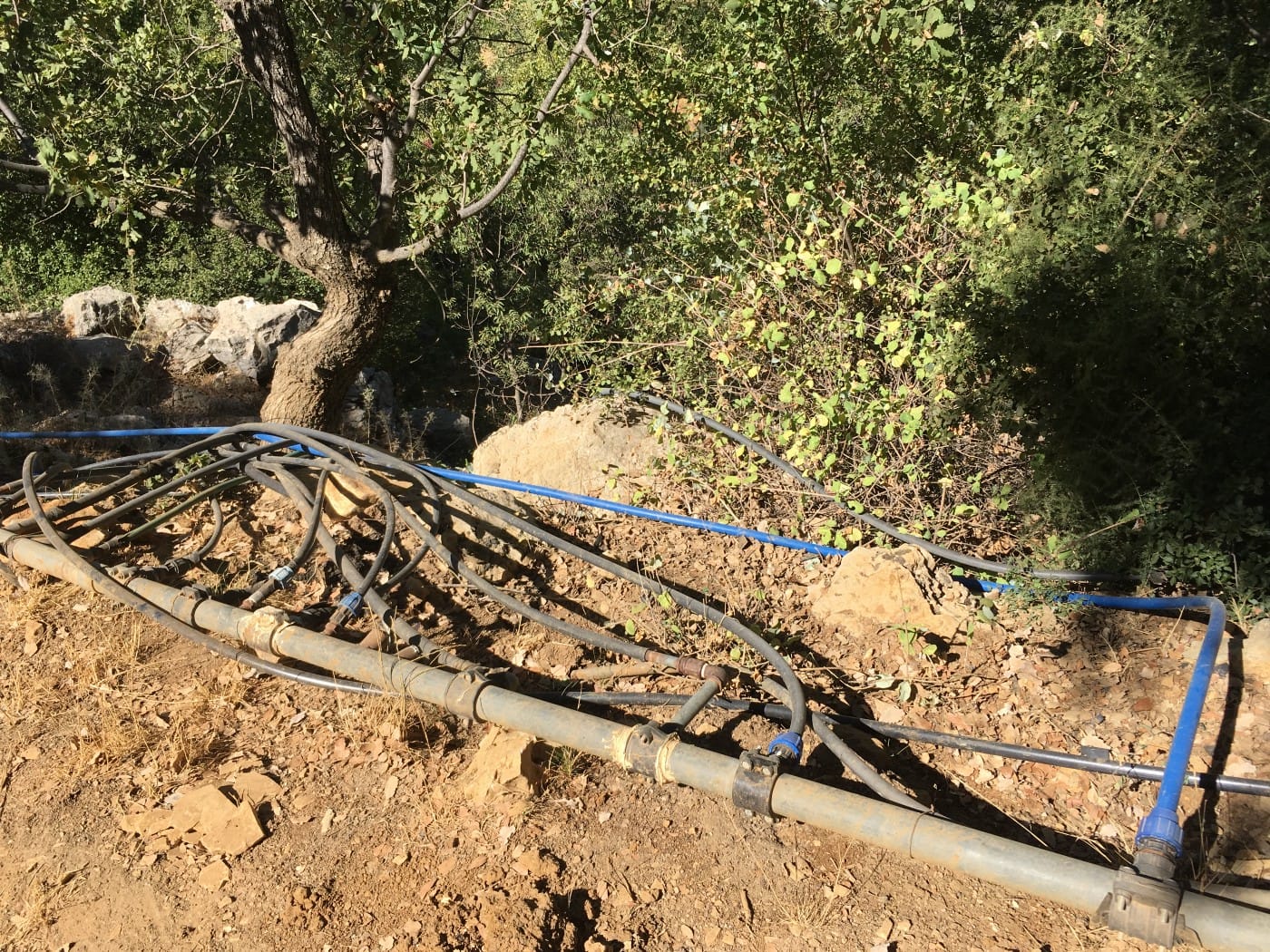 Thanks to its abundant average rainfall (around 1,000 mm per year on the western side of the mountain, and 500 mm on the eastern side) the Reserve is a green place. There are also springs, and the new ponds enable an adequate reserve of water. «The fields are not extensive in this area. But still, it is an important project because giving food and economic sustainability to the territory and its small communities is essential».

«The farmers built the ponds because they had no water available before, and they couldn’t cultivate. Now water is available and farming is possible, but as often happens water is not well managed. Luckily, the locals are becoming more and more aware. They know how vital it is to manage water optimally».

This area has been famous since ancient times for its magnificent cedars. It is good for the cultivation of apples, kiwis, tomatoes, walnuts and typically Mediterranean species such as figs and vines. «The mission consisted of an inspection of all the storage ponds, to understand which one was the most suitable to launch a pilot project of precision irrigation 4.0. Of the seven ponds, we chose one that brings water to at least fifteen hectares, analyzing not only the basin but its water distribution network, that is, the main and secondary pipes» Marco says. 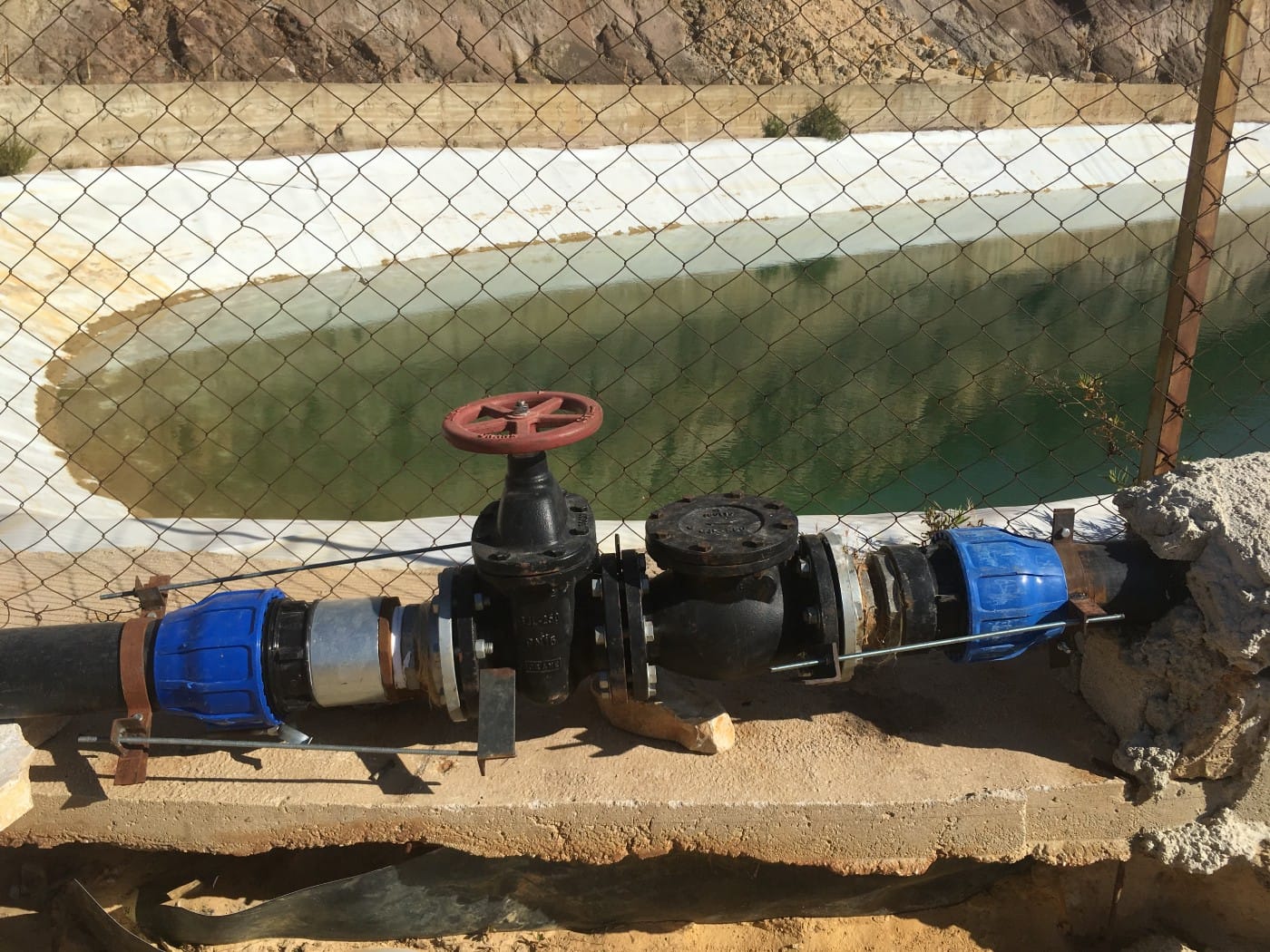 During the visits, it was found that the pipes were placed above ground and that many connections were poorly maintained. The improvement of the hydraulic water distribution network is essential to install Bluetentacles technology. «We will need to bury the main pipes, also to protect the tubes and ensure they last longer. Then we will install our devices, sensors, and controllers to try to manage irrigation more smartly on this pilot area».

«Everyone is well aware of the importance of changing water management; we hope to be able to make a valuable contribution».

Marco’s mission went beyond the Al-Shouf Cedar Nature Reserve. The co-founder of Bluetentacles also visited the valley of Beqāʿ, where cultivation is intensive. «This valley has a rather low average annual rainfall, so farmers draw a lot from the underground aquifers, which are however increasingly drying up. So, here too, using water more rationally and efficiently is imperative». 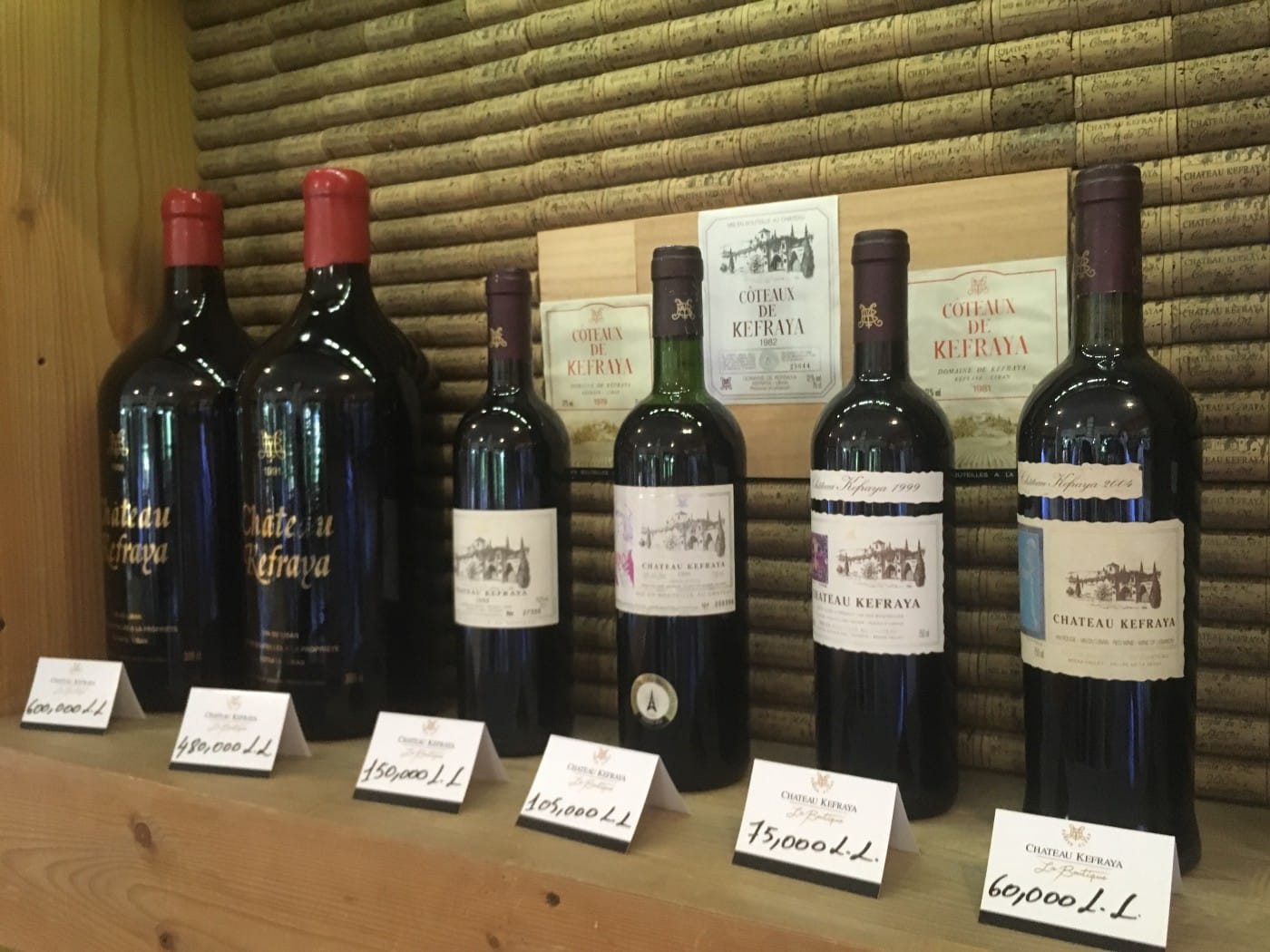 During his visit, Marco had the opportunity to meet some local winemakers, who were very interested in the Bluetentacles technology for the monitoring of humidity in the field and the control of the pumps. «There is a lot of interest, not only from the wineries but from the farmers and the government. I met with officials from the Ministry of the Environment and the Ministry of Agriculture. Everyone is well aware of the importance of changing water management; we hope to be able to make a valuable contribution». A brief side-note: between one visit and the next, Marco had the opportunity to taste Lebanese cuisine: «really delicious, one of the best I have ever tasted in the Mediterranean basin. Rich in vegetables and delicious fruit» he says. Another good reason to support sustainable agriculture in Lebanon.